Choreographer Wade Robson's molestation lawsuit against late King of Pop Michael Jackson was dismissed by a judge in California.

Judge Mitchell L. Beckloff dismissed the lawsuit that claimed Jackson had sexually abused Robson when he was a child. Beckloff found that Robson, 35, had been too late in filing his lawsuit against the late singer, reports hollywoodreporter.com.

Robson first sued in 2013, claiming that he was sexually abused for nearly a decade by Jackson. He then stated that MJJ Productions, Jackson's entertainment label, and MJJ Ventures had a second purpose which was to "operate as a child sexual abuse operation, specifically designed to locate, attract, lure and seduce child sexual abuse victims".

Beckloff ruled on Tuesday that the companies were not liable for the lawsuit as "no one other than Michael Jackson had the legal ability or authority to control Michael Jackson".

Attorney for the Michael Jackson estate, Howard Weitzman, praised the judge's decision in a statement that he "believes the court made the correct decision in dismissing Wade Robson's claims against it".

"In my opinion, Mr. Robson's allegations made twenty plus years after they supposedly occurred and years after Mr. Robson testified twice under oath -- including in front of a jury -- that Michael Jackson had never done anything wrong to him were always about the money rather than a search for the truth," Weitzman added. 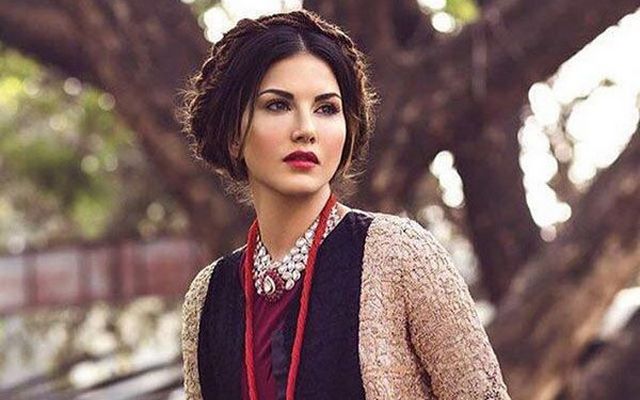 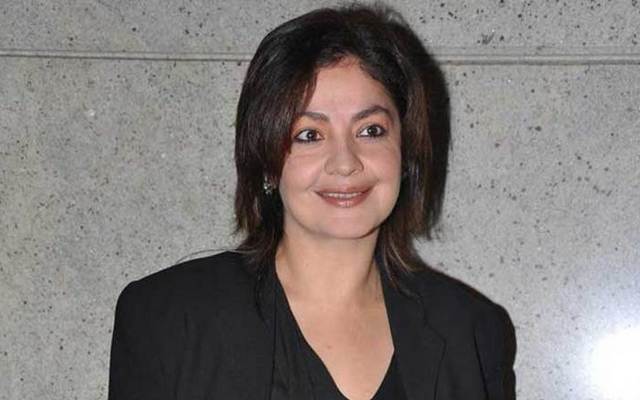