Brazilian DJ Kaleb Freitas passed away in an accident here after part of a stage collapsed during the Atmosphere dance music festival.

Freitas, 30, died on Sunday while he was performing on stage, reports aceshowbiz.com

Footage of the accident, which have surfaced online, saw Freitas performing a set during strong winds when the stage collapsed on him.

Freitas was immediately rushed to the hospital after suffering head injuries, but he was pronounced dead upon arrival. Other people were also treated for injuries, though there was no exact number on how many concertgoers were hospitalised.

Sergio Bandoca, one of the people in charge of the event, detailed the accident, saying that it "was madness. The scale of the tragedy could have been far worse. Things were flying all over the place. There was panic." 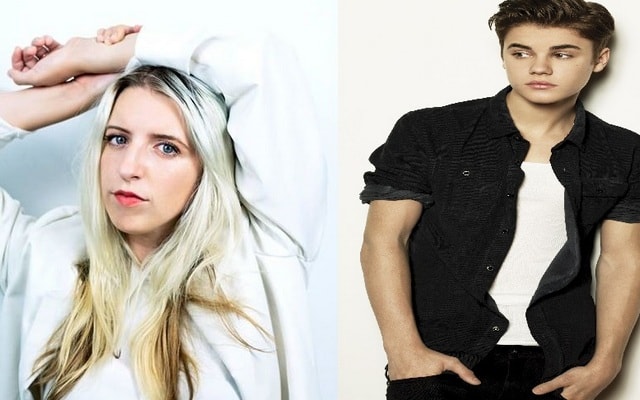 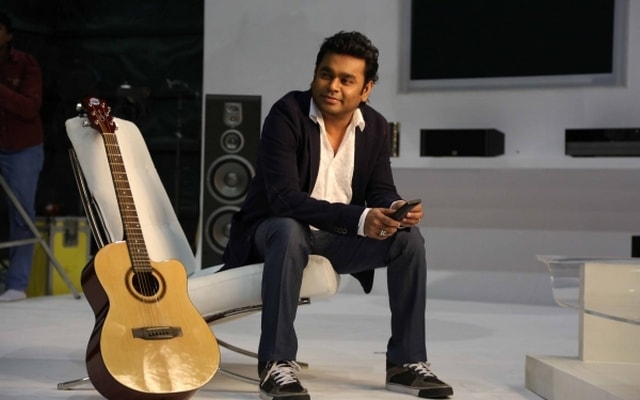