Did You Know Jimmy Sheirgill's Father Was Not Given Entry Into The Theatre During 'Yaaran Naal Baharan '! Here's Why

How many times has this actually happened that a celebrity's father was not allowed to watch a movie that stars his own son!

This a true incident which might sound unbelievable. Jimmy Sheirgil,an ace actor in Punjabi industry and Bollywood, once got a startling call from his father that the manager of a theatre wasn’t allowing him to watch his movie.

Back in the year 2005, when  Punjabi industry was reviving from a bad phase, Jimmy Shergill’s' Yaaran Naal Baharan' came in as a saviour. After a very long time Punjabi film lovers  got a movie which pulled them to the theatres. The movie had all the right ingredients for it to relate with the day to day life of PU students starting from young Punjabi lads enjoying their life in PU campus (where the movie was shot), the beautiful professor and the comedian which spruced up the entertainment punch manyfold.

Amidst the over crowded opening that the movie got, Jimmy’s father decided to watch it too. In Patiala that time, Mr. Shergill planned to go and watch the movie on a weekend. When he tried to enter the theatre, he was shockingly stopped from doing so.

The manager stopped him and asked him to return on a weekday, if he wanted to watch 'Yaaran Naal Baharan'!

Shocked and enraged, he called his son to complain but the manager, in return, justified his stance saying that Jimmy's film had been getting tremendous response which is why he had to stop him from entering the theatre. In a theatre with a capacity of 1200 people, there were already 3000 people stuffed in for watching the movie. Those inside were dancing, laughing and enjoying a Punjabi movie after a very long time and it would be safe and even convenient if Mr.Shergill watches the movie on a weekday.

Jimmy's father Satyajit Singh Sheirgill called Jimmy immediately and told him about the scenario and this call changed Jimmy's perception about Punjabi industry. Jimmy realized that Punjabi audience craves for good movies and is wanting such movies to come up in theatres. He also realized that he should work hard in this industry, do more films so that the audience interest in this industry gets revived.

Since then till Mel Karde Rabba, Jimmy has worked hard and his movies have managed to bring the industry to a new level. Later, when more makers and actors entered, this man gracefully moved forward to concentrate on his Bollywood career.

Though pretty successful in B-town, Jimmy promised the Punjabi audience that he shall be giving them at least one movie a year and will surely be in touch with his roots. He is currently working on his 2018 release 'Daana Paani'.

will smith tries some bhangra moves with rannvijay... 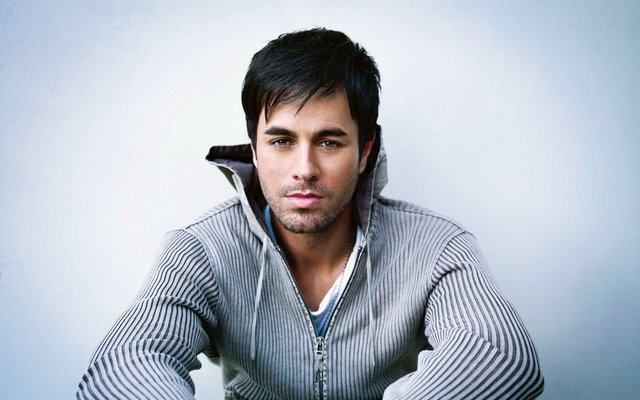