"I thank you Salma Hayek for sharing your story. Your voice is important and needed right now. You are creating a place of great healing," Chastain tweeted on Wednesday, reports dailymail.co.uk.

She added: "I ask all of our male allies in this industry, why have your journeys been so different from ours?"

Hayek joined the ranks of Hollywood women accusing movie producer Weinstein of sexual misconduct and called him "monster" in an op-ed she wrote for the New York Times.

"For years, he was my monster," Hayek wrote in the opinion piece in which she included descriptions of sexual harassment, bullying and threats. 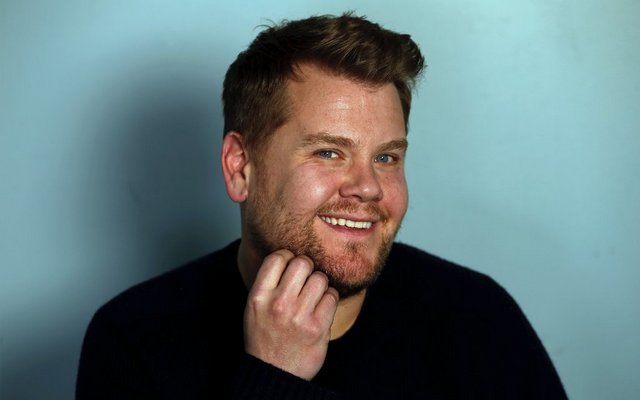 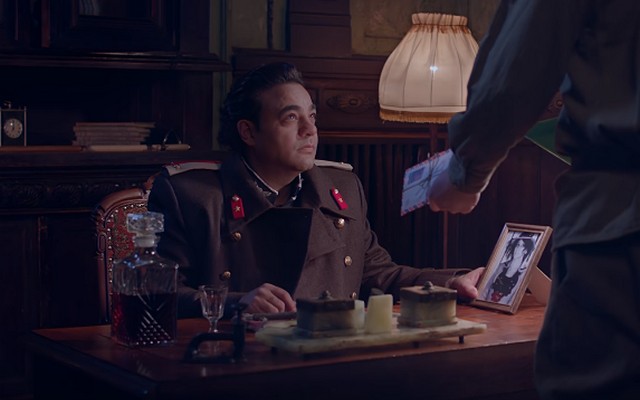