Mel B Claims Being Drugged Throughout 10-Year Marriage

Singer Mel B, currently in the midst of a bitter divorce battle with Stephen Belafonte, has claimed in her lawsuit that she was drugged during most of her decade-long marriage.

The former Spice Girl, whose real name is Melanie Brown, has accused Belafonte of domestic violence.

"Miss Brown now takes the position she was drugged by Mr Belafonte throughout the course of the marriage," one of Belafonte's lawyers Philip Cohen, said in a statement.

Belafonte, 42, has claimed that Mel B led an "extravagant" lifestyle and had "wiped out" a $50 million fortune she got during her time as a Spice Girl.

The couple married in Las Vegas in 2007 and Mel B filed for divorce in March citing irreconcilable differences as the reason for their split, and later accusing her former spouse of domestic abuse. 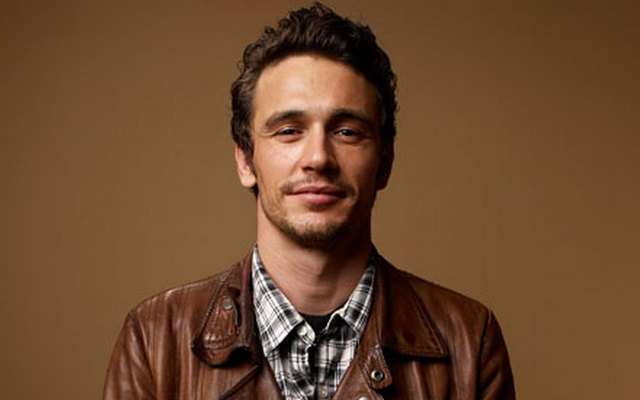 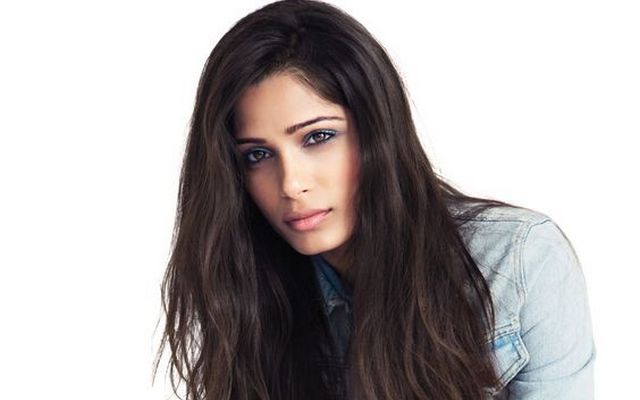