Riz Ahmed has become the first man of Asian descent to win an acting award at the Emmys, according to a media report. He is a British actor of Pakistani descent.

The two actors of Asian descent who have won at the Emmys earlier are British-Indian Archie Panjabi in 2010 for "The Good Wife" and Iranian-American actress Shohreh Aghdashloo in 2009 for "House of Saddam", reported independent.co.uk.

Riz won at the 69th Emmy Awards here on Sunday in the Outstanding Lead Actor in a Limited Series or Movie category for his role in "The Night Of".

He plays Nasir "Naz" Khan, a Pakistani/Iranian-American college student accused of murdering a young woman, in a show which partly examines the brutal effects of racism within the criminal justice system.

"I want to say it is always strange reaping the rewards of a story based on real world suffering," Ahmed said in his acceptance speech.

"But if this show has shown a light on some of the prejudice in our societies, xenophobia, some of the injustice in our justice system, then maybe that is something."

Commenting on diversity in showbiz, Riz said during a backstage interaction: "I don't know if any one person's win of an award, or one person snagging one role, or one person doing very well changes something, that's a systemic issue... I think that's something that happens slowly over time.

"People are streaming shows or watching them all around the world. Hopefully we'll see a globalization of our storytelling." 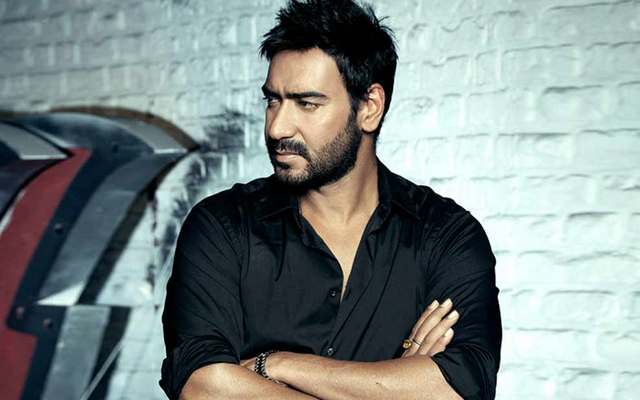 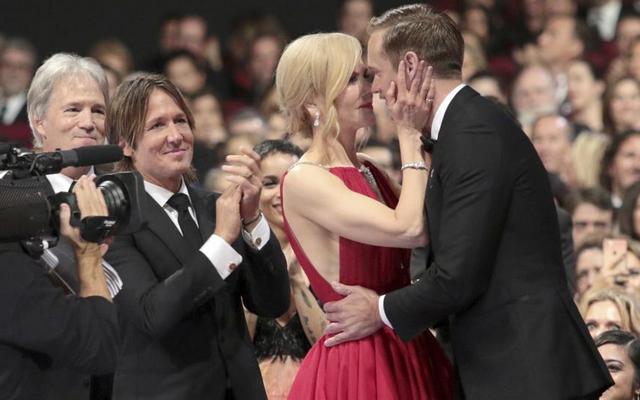