Harington Not Aiming For 'Next Big Oscar Film'

The "Game of Thrones" star Kit Harington says he is not aiming to get into "that next big Oscar film".

"Maybe I can reinvent myself and get away from an image that's so synonymous with 'Thrones.' But maybe this was the role I was always meant to play and that was it."

Harington, who is in a relationship with former "Game of Thrones" co-star Rose Leslie, says he will enjoy the "madness quieting a bit".

"I don't really aim to get into that next big Oscar film. That's not really my route," he said.

The Season 7 of "Game of Thrones" will premiere on Star World and Star World HD in July in India. 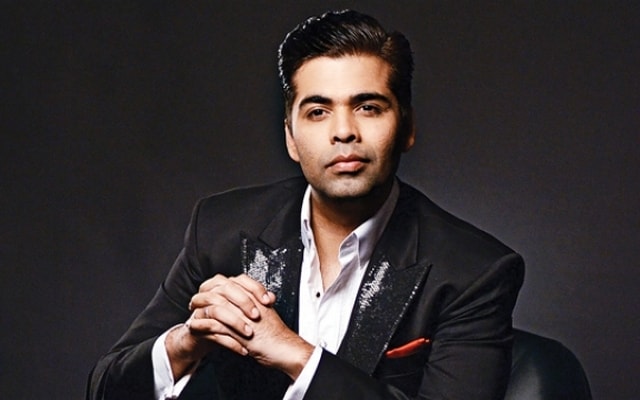 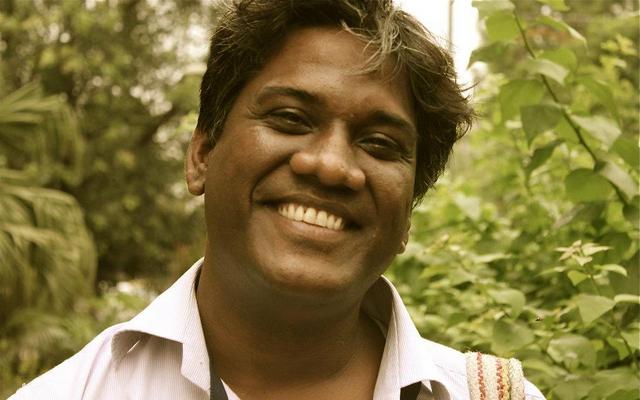