Though the first from the franchise was written by Dheeraj Rattan and directed by Ksshitij Chaudhary, the second installment has seen a change in these credits. Golak Bugni Bank Te Batua 2 has been written by Rakesh Dhawan and it will be directed by Janjot Singh.

The lead starcast of the film shared a picture from the shoot of the film and announced this latest development.

Sharing the picture, Harish Verma quoted, "This is beautiful to be a part of this film again!"

A project under the flagship of Rhythm Boyz Entertainment, Golak Bugni Bank Te Batua 2 makers claim that this film will offer double the dose of comedy and entertainment.

The 2018 film was based on the 2016 demonetisation by the Indian government which stirred many emotions, and now, amidst the covid row, it will be interesting to watch if the pandemic is the subject of this film. Let's wait till the makers reveal something more. 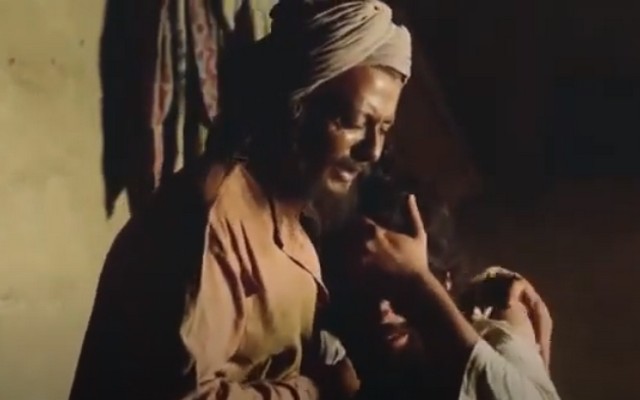