With time, a lot has changed in the Pollywood industry. It has moved a notch ahead from where it was even a decade ago. After undergoing a lot of transformations, the industry has now reached a point where its canvas has become international. That’s the reason why Pollywood has now started attracting foreign talent within its realms. Therefore...

Here are names of some foreign beauties who created a strong buzz in this arena in a concise time:- The Moroccan - Canadian Lady, who set the entire Pollywood ablaze through her deadly dance moves, precisely needs absolutely no introduction whatsoever. Ever since her debut in Harrdy Sandhu’s ‘Naah’ she has become one of the most sought actresses not just in the Punjabi industry but also in Bollywood and Tollywood. If reports are to be believed, soon she will be making her Pollywood debut alongside a Punjabi star. 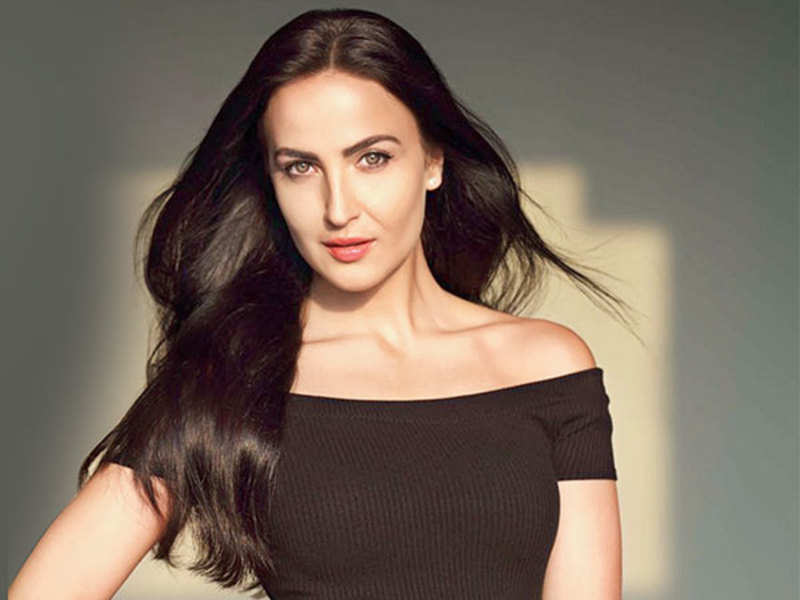 The Swedish-Greek goddess landed in India some seven years ago with a dream of making it big in Bollywood. Her destiny then brought her to the Punjabi industry where an opportunity came her way in the form of Dilbagh Singh’s music video ‘Urban Chhori.’ Her feat in the video swayed many hearts since her sharp looks and expressions drooled away millions. After that, she became a hot choice for every other leading artist of Pollywood. Her most recent Punjabi feat in Meet Bros’s ‘Nachdi Firangi’ once again proved as to why she is the hot choice of Pollywood. 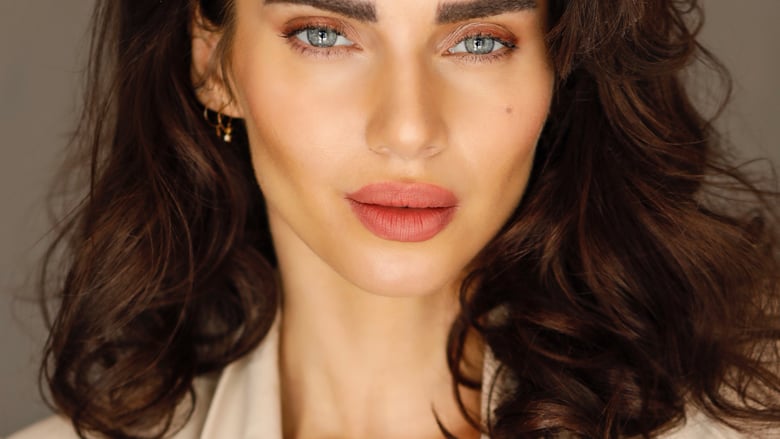 Badshah’s ‘Terminator’ fame Scarlett Mellish Wilson is 3rd in the list of foreign beauties whose beauty has swept this industry. It would be nowhere wrong to say that she was the one who entirely stole the thunder in this video. Everything right from her smile to her flirty eyes and curvy moves was something to die for. She is also a qualified Jazz and ballet dancer. 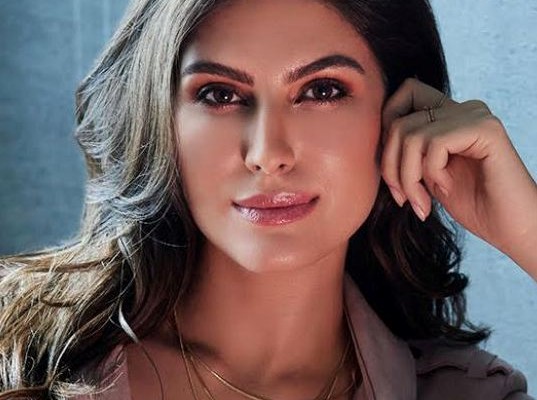 Elnaaz Norouzi, the ultimate grace of Guru Randhawa’s chartbuster ‘Made in India’ whose smile brought millions of viewers to the YouTube Channel of T-Series just for a glimpse of hers. This Iranian beauty started her career by doing modeling assignments for leading brands before heading to acting. Before Made in India, she also did a Punjabi movie ‘Khido Khundi’ alongside Singer Ranjit Bawa which unfortunately couldn’t garner much success. The Australian Diva who became a part of Punjabi entertainment through SukhE’s song ‘Suicide’ is today one of the most recognized faces across the industry. She stole millions of hearts in her debut song itself since her innocent, childlike face left many viewers in awe. After ‘suicide’ she also appeared in other blockbusters like ‘One Dream,’ ‘Jazzbat’ and Pav Dharia’s ‘Soniye.’ 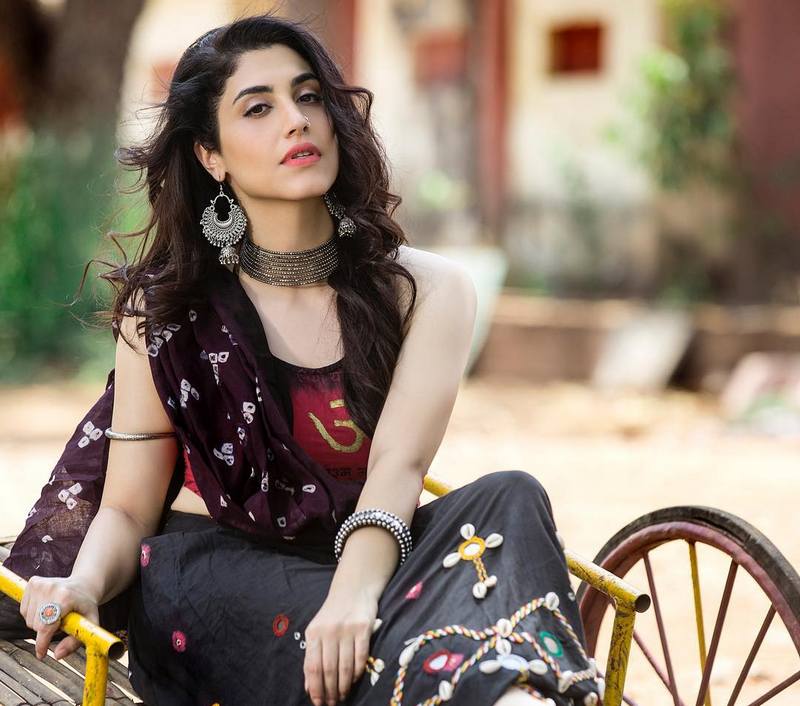 The Iranian beauty who set Guru Randhawa's 'Downtown' on fire has already bagged Punjabi films as the lead actress with top-notch actors like Harbhajan Maan, Jimmy Sheirgill and more. Delbar is a trained dancer and acting runs in her blood as her father is an established Iranian actor.