This isn't the first time that the news about such a law has surfaced. This has been doing rounds since long and now, seems like even the artists have not been taking this news too seriously.

Recently, Charanjit Singh Channi, Tourism and Cultural Affairs Minister Punjab, stated that artists hailing from Punjab must not encourage drugs in their songs and films.

He even expressed concern over the youth of Punjab that's falling prey to drugs and blamed films and songs by Punjabi artists for encouraging this trend. Instead of glorifying this practice, Channi appealed that it is the duty of Punjabi artists to present the real picture of Punjabi culture before the world so as to dispel wrong notions about the state.

He even said that the Punjab government will soon set up a law to entail action against Punjabi artists promoting drugs through their performances. He even called upon the music and art lovers to take a stand against the drug menace and boycott those who are glorifying drugs! 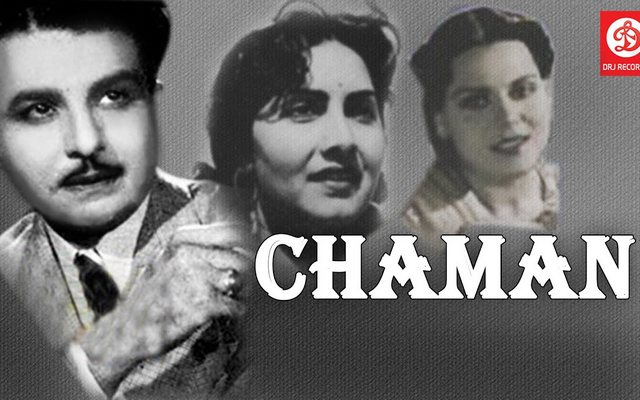 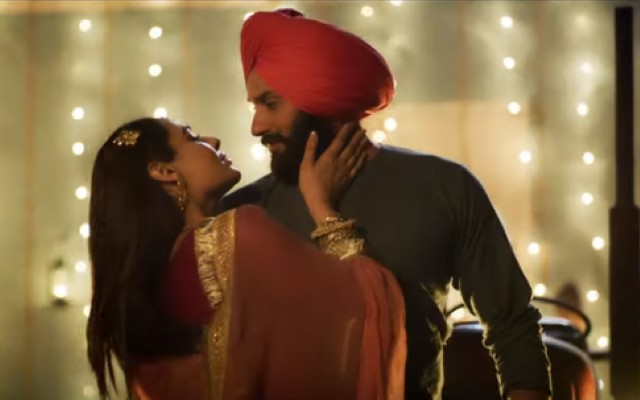