Singer Ed Sheeran, who is due to perform in India next month and has injured his arm in an accident, says he has given up alcohol to recover soon.

The "Shape of you" star confirmed he will be cancelling a string of Asian concert dates this month after his unfortunate cycling accident which left him with a fractured wrist and elbow. Doctors have advised him to stay away from beer so he can recover as soon as possible, , reports

At the Q Awards, he said: "Apparently if I drink, it slows the healing down. So, I'm not drinking. I'll be back in a month or so though."

He suffered the injury earlier this week after he was knocked down by a car. 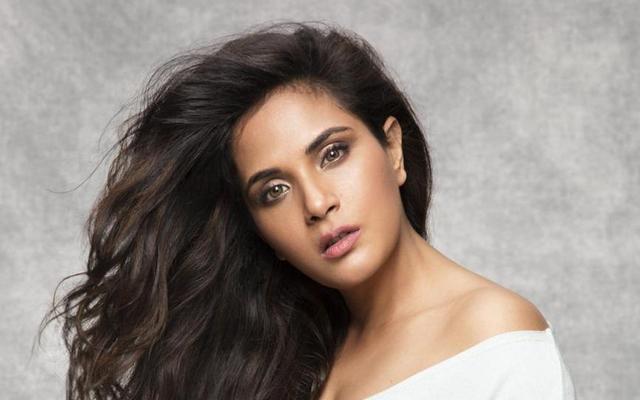 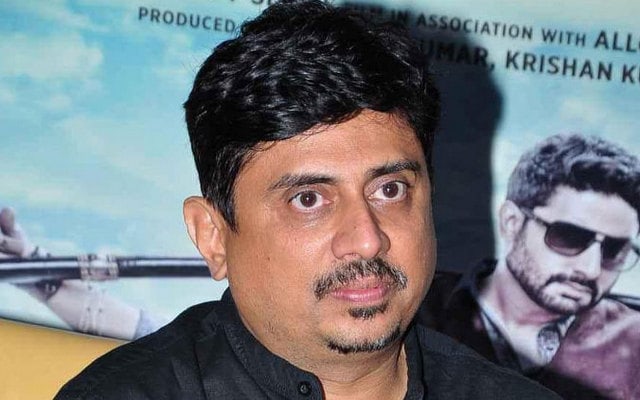 102 not out director stumped big b rishi kapoors p...