Adele In Talks For Her Hollywood Debut

Singer Adele is reportedly in talks for her first Hollywood movie role in a new film adaptation of the iconic musical "Oliver!".

According to The Sun newspaper, Adele, 29, is "seriously considering" the offer, reports dailymail.co.uk.

The film executives are keen on getting the "Hello" hitmaker onboard to play Nancy in a remake of the hit 1968 musical.

"It would be a major part for her and she's seriously considering it. She's talked about Angelo (her son) being her number one priority and she sees this as a role that he could appreciate too. It would be a new challenge for her, but one she would definitely be up for," said a source.

"Oliver!" is based on the Charles Dickens novel "Oliver Twist", which released in 1837. It tells the tale of orphan Oliver who meets a pickpocket on the London streets. He then joins a household of boys who are trained to steal for their master. 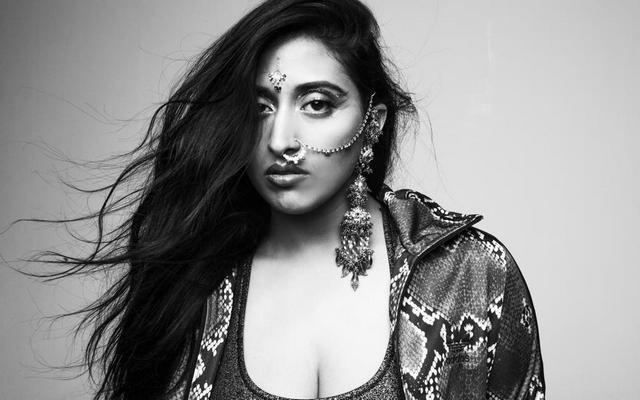 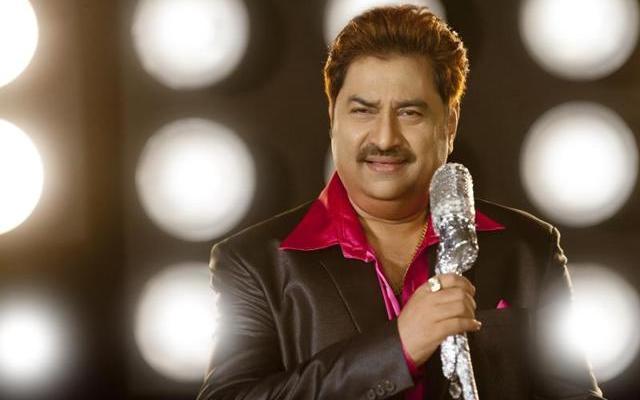