Punjabi Director Manav Shah, who was recently in news for his upcoming film 'Laatu,' faced a havoc when he found his 'expensive' stuff missing from his car, that was given for valet parking.

According to Manav, he had gone to shop at Pavilion Mall, Ludhiana when he handed over his car for valet parking and on returning, found his luxury items missing from the car. The items included his branded sunglasses, watch, and more.

On questioning the authorities, the guilty surrendered and luckily his stuff got recovered but for all those who are valet parking fans, here's something to be worried about, the next time you hand over your car keys.

Manav Shah's debut directorial 'Laatu' stars Punjabi singer Gagan Kokri in lead role and the story of the film revolves around the era when electricity was unavailable. 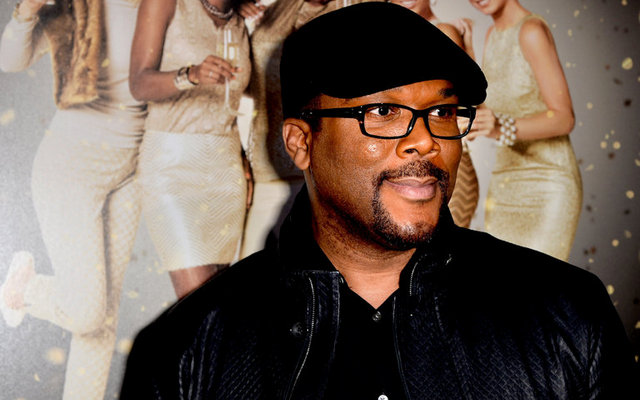 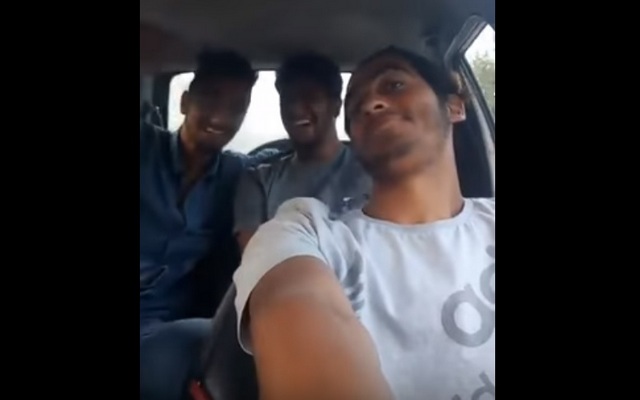