Punjabi music videos are becoming more and more popular with each passing day and thanks to globalisation of our artists, the viewership of Punjabi music videos has increased manyfold in the last few years. After popular English and Hindi models, now Bollywood actresses are ready to plunge into this industry to experiment with regional content.

While Kriti Sanon's sister Nupur Sanon has already gained immense popularity by featuring in Bpraak's song 'Filhall', it's time Katrina Kaif's sister tries her luck in this market. Though we've seen her posing with her sister at award functions, social gatherings, and social media as well, we certainly didn't expect Isabelle to venture into Punjabi music videos. She will be seen in Deep Money's upcoming song 'Mashallah'. Also Read: Patake Painge: Binnu Dhillon & Zareen Khan To Star In A New Upcoming Punjabi Film

The next actress to make her Punjabi debut is Urvashi Rautela. She was seen shaking a leg at Neha and Rohanpreet's wedding after which her BTS with Jass Manak during a photoshoot went viral. According to the latest update, Urvashi will feature in Singga's new song 'Teri Load'. Also Read: Tabu Was To Do A Punjabi Film With Irrfan Khan - Read For Details

Seems like Punjabi music videos are the latest attraction for Bollywood actresses. Which other actresses do you think should try their hand here?? 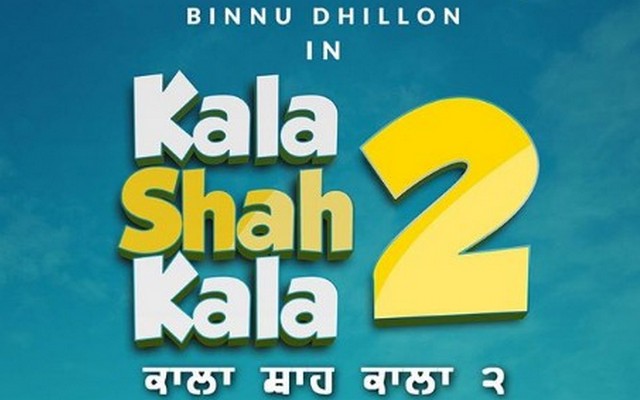 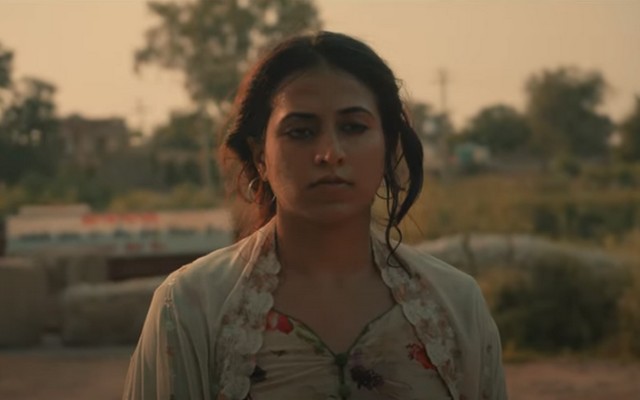