Sharing a picture with the artists on his social media handles, Capt Amarinder Singh quoted, "Met a delegation of our Punjabi film artistes & singers who called on me today. I thanked them for their active role in making Punjabis aware of the anti-farmer laws and for strongly standing by our farmers. It’s a long fight ahead and we all need to fight together for the rights of our farmers."

According to latest reports, various farmers' outfits protesting against the new farm laws of the Centre on Tuesday announced a nationwide road blockade on November 5. 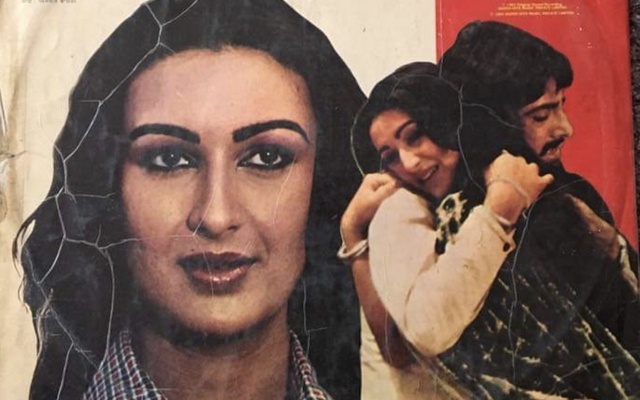