"Neeru Was The Only Family I Had, I Was Devastated When She Left Me" - Amit Sadh

Neeru Bajwa is one person who is setting some serious goals for many in terms of motherhood, relationship, fitness and career. While some swear by her perfection, Amit Sadh chooses to differ.

If you look back in time, you'll find a lot of beautiful moments on social media that were captured when Neeru and Amit were in a relationship. The couple was together for nearly 8 years!

There was this one time when Neeru Bajwa had said to a tabloid, "Nothing affects me, I’m blessed with this trait. My parents have brought me up with a lot of pride”. She further added, “I don’t owe my success to anyone."

Also Read: Why Did Neeru Bajwa Choose To Walk Over Her Ex Amit Sadh?

Many people today are oblivious about Amit Sadh and Neeru Bajwa's relationship but those who know about it even claim that the couple had a daughter out of their bond but her whereabouts are not known. Though nothing concrete about this news has ever come afloor but well, talks are certainly on about this for long.

In the year 2014, while talking about his relationship with Neeru, Amit revealed a heartbreaking fact. He said, "Neeru left me when I was still inside the Bigg Boss house. I was left shattered and heartbroken in the house. Neeru was the only family I had. I was devastated when she left me and it took me years to overcome that trauma. I was only 22 at that time and I didn’t know how to handle myself. I used the money I got from Bigg Boss to go to the Lee Strasberg acting school in New York where I learned to be single again.”

We have seen many big breakups of people before and after their appearance in the show but this one relationship was quite hot at that time when they broke off. At present, both these artists are doing extremely well in their careers. 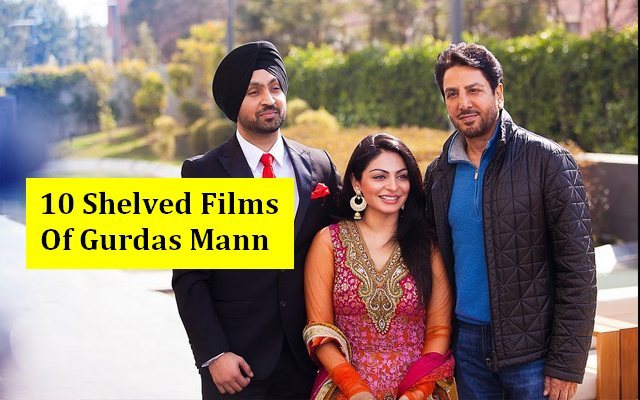