Sakshi Tanwar is one of the most successful actresses of the Indian Television Industry. She has been part of some cliched melodramatic serials but thanks to her natural way of acting she never faced harsh criticism like most flavour of the season (one serial wonder), tv actresses. Its been more than twenty years since she joined TV but she is still in demand in leading roles. While many young actresses or her contemporaries are out of work or are made to do much more mature or sidelined roles on TV, Sakshi has her feet strong and her popularity is very much intact.

She excelled in portraying homely Parvati of Kahani Ghar Ghar Ki to new age Priya in Bade Acche Lagte Hai and also a grey shaded woman Teepri from a remote village in the serial Balika Vadhu. Not to forget her anti-terrorist Unit Head role in 24, with perfection.

Based purely on her talent, Sakshi bagged some great roles opposite big names of B-town like Sunny Deol and Aamir Khan in films like Mohalla Assi and Dangal. While many believe that this actress started her acting journey from Kahani Ghar Ghar Ki, let us tell you that she commenced it from a Punjabi serial!

In 1998-99, a TV serial called Parchhawain marked the acting debut of Sakshi Tanwar. Before that, she did anchoring for a Doordarshan Show. Parchhawain, not to be mistaken as another Punjabi serial from Jalandhar Doordarshan starring Gurpreet Ghuggi, was a Zee Punjabi product and had Binnu Dhillon in the lead cast. Sakshi’s Punjabi TV serial was directed by the noted filmmaker of Hindi-Punjabi films & serials, Gurbir Grewal, who had directed Mannat, Neem Ka Ped, Eho Hamara Jeevna, Yaar Pardesi, etc.

Post-Parchhawain, she was next seen in Kahani Ghar Ghar Ki. While she made her TV debut with Gurbir Grewal's serial, she forayed into the film world also with Grewal’s Hindi film Coffee House. It was the same film that marked the acting debut of Punjabi actor Aman Dhaliwal. 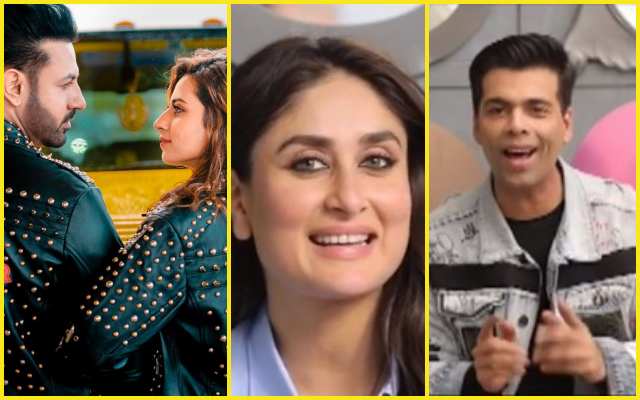 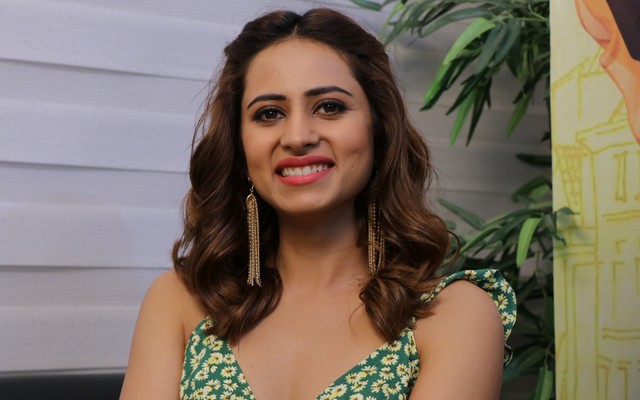