Here's All You Wish To Know About Pollywood Actor Dheeraj Kumar

Dheeraj Kumar, who has been a part of offbeat Punjabi cinema for quite a while, studied music in his earlier days. Best known for the role of Preet in Rocky Mental and Heera in Qissa Punjab, this actor has been doing quite well when it comes to character roles, which are making him another favorite for character-based films.

Here is all what you need to  know about the Pollywood actor Dheeraj Kumar :

Filmography: The man made a debut in the industry with Rupinder Gandhi the Gangster in the year 2015. He was later seen in  Qissa Panjab playing the role of a struggling singer named Heera. After that, Dheeraj did Asli Punjab. His role of Preet in Rocky Mental was quite appreciated. In 2017 he was seen in Rabb Da Radio and this year we saw him in Sajjan Singh Rangroot. His forthcoming projects are Yaara Ve and Mitti 2. 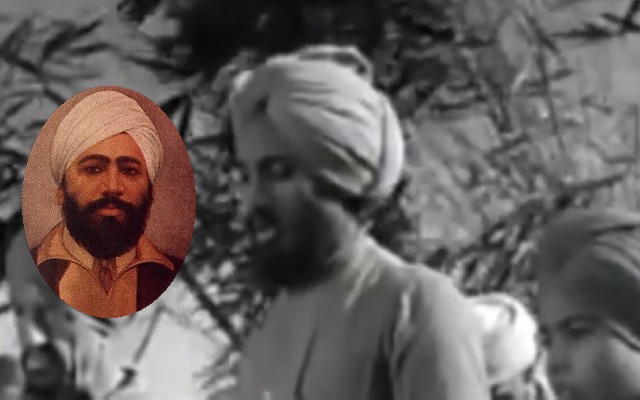 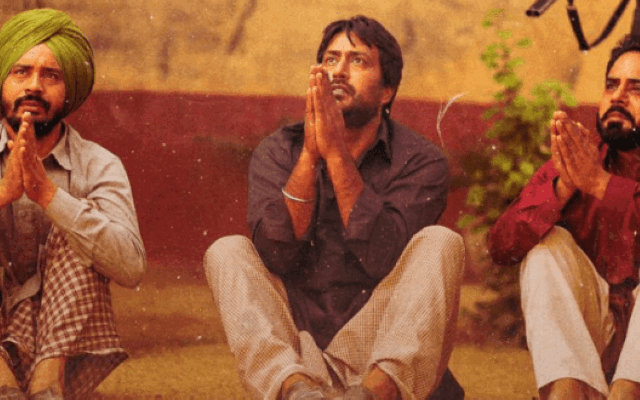