Actress Vera Farmiga had fun filming for "The Commuter" with veteran actor Liam Neeson, and says he is a "wonderful guy".

"I didn't know Liam before this film. Liam was just a myth, he was a legend! Boy, he is grace on two feet! He's everything I anticipated - strong, steadfast, kind and open. He is so warm and he is a very curious, very tender but a big oak in stature,"Farmiga said in a statement.

"You just want to wrap your arms around him and climb him like a big tree and swing from him. He's that guy. He's wonderful," she added.

To this, Neeson said: "Vera plays a very mysterious character and she's such a wonderful actress that you're never quite sure if she's all that she makes out to be. Is she a cop? Is she FBI? Is she a baddie or what? She plays it very, very close to her chest. She's always been on my bucket list of actresses to work with."

They are looking forward to the release of "The Commuter", revolves around a man's quest to prevent disaster on a packed commuter train. PVR Pictures is releasing the film in India on January 19. 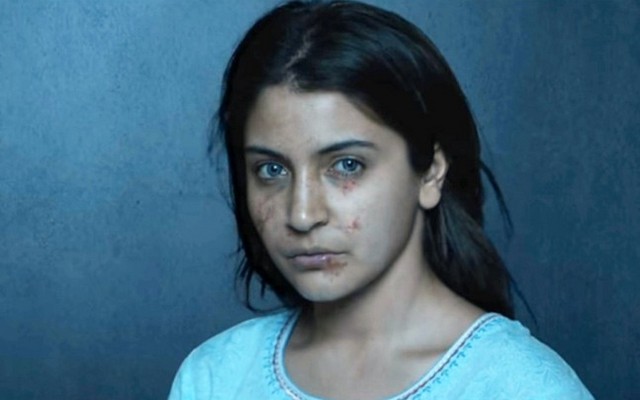 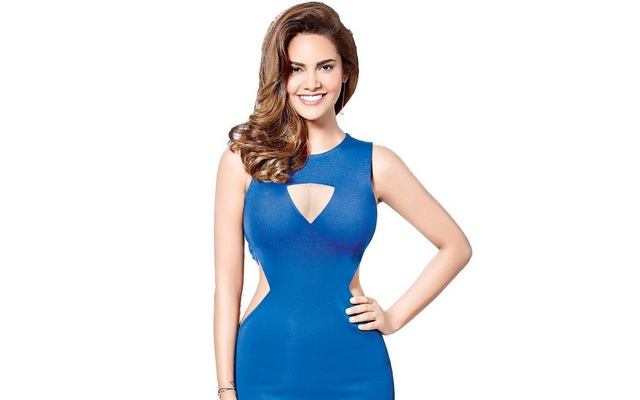