Shahid Kapoor Confirms His Next With Imtiaz Ali

Actor Shahid Kapoor says that he is uniting again with his "Jab We Met" director Imtiaz Ali for a "very different film".

"We are doing something soon together and for that, I am really excited. I think Imtiaz is a phenomenally talented filmmaker," said Shahid who will work with Imtiaz after almost 10 years.

"We made a film together towards the beginning of my career and the absolute beginning of his career. It's something which people still talk about. 'Jab We Met' has been a special film of my life and to work with the guy who gave me the role of Aditya Kashyap is going to be amazing.

"The subject that he has is very different from what we have done in the past. It's very exciting and interesting so right after 'Batti Gul Meter Chalu', I am going to do his film next," added Shahid on the sidelines of Zee Cine Awards 2018 on Tuesday, here.

Talking about the female lead for the film, Shahid said: "As of now, nothing has been finalised yet. We will let everyone know very soon who is the leading lady of the film, as we still have some time to start the film."

"We are going to start shooting of that film in February," he added. 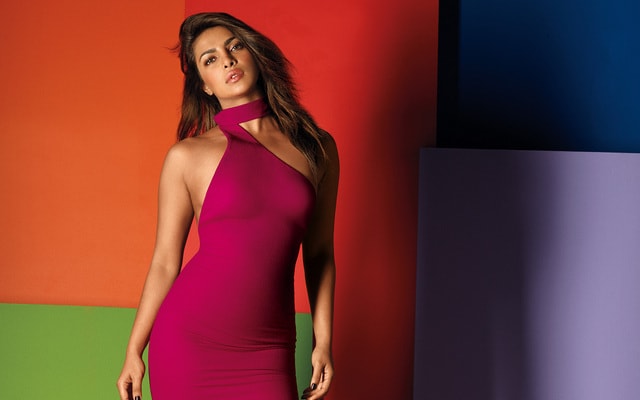 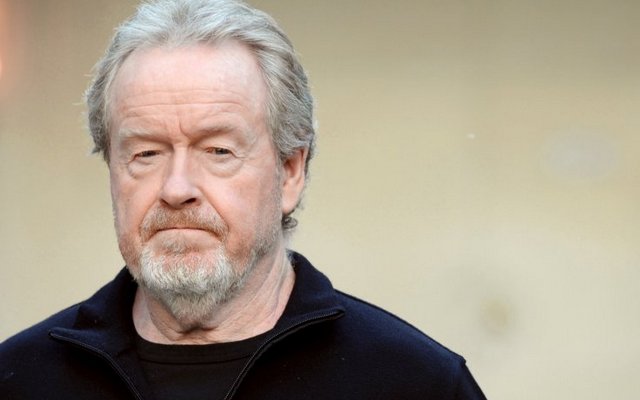